Faculty Speaker Event: The History of Fake News in the United States 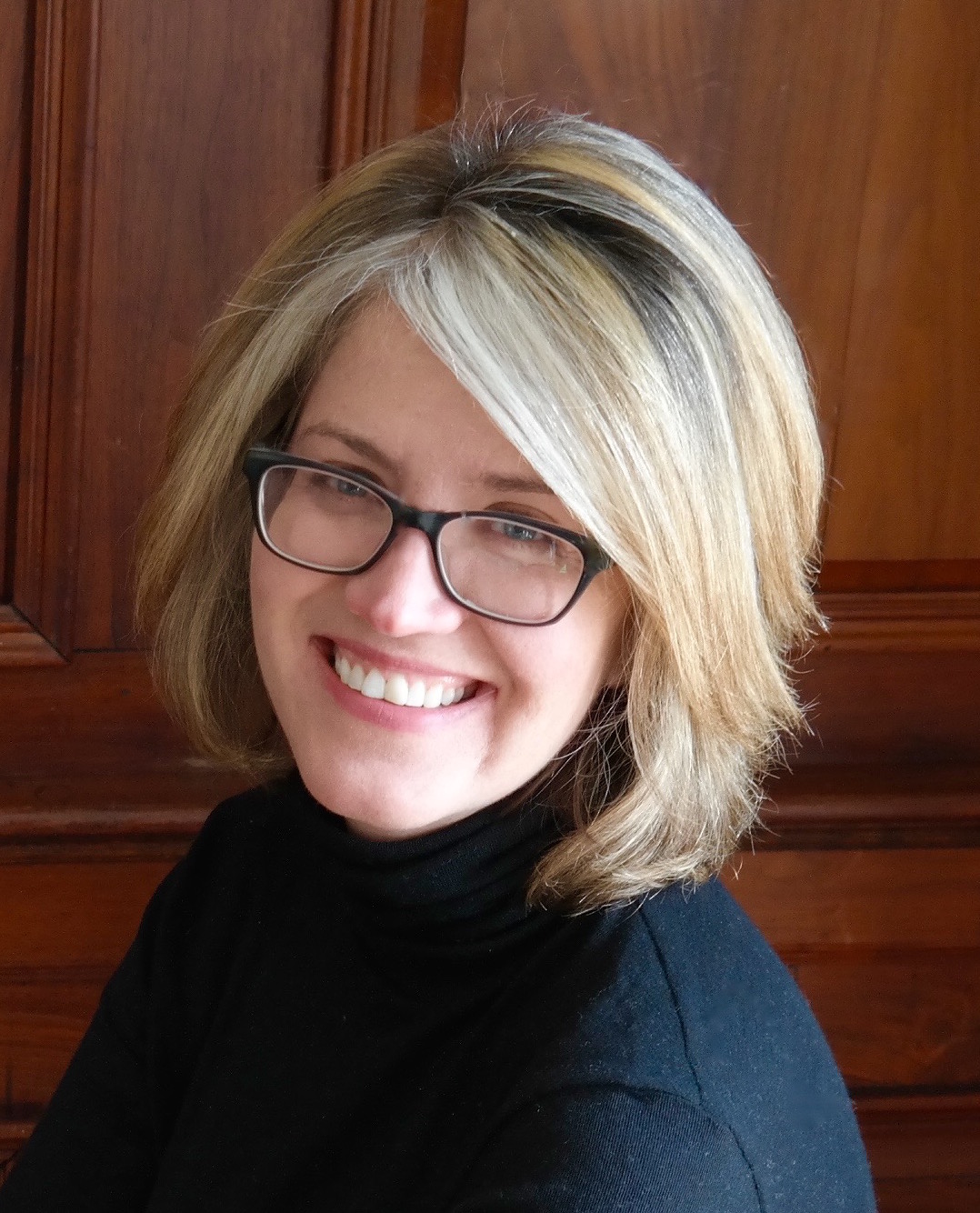 Faculty Speaker Event: The History of Fake News in the United States

Loyola University Chicago Libraries is pleased to present Loyola Associate Professor in the Department of History, Michelle Nickerson, who will speak about "Fake News in the United States." Dr. Nickerson teaches courses on the history of women and gender, U.S. politics, social movements, cities and suburbs.

Nickerson's talk will take you through American journalism’s historical and politicized relationship to facts. Starting with the partisan newspapers of the early republic, then moving through the sensationalistic and lurid decades of late 19th-century yellow journalism, she will demonstrate how Americans did not start demanding accuracy from news until the early twentieth century, when influential Americans grew tired of their privacy being violated by muckrakers and tabloid writers. Nickerson will also discuss how the development of cable news and online social media, arriving as they did in the age of the culture wars, fractured politics culture with their double-whammy. Unlike the early nineteenth-century era of partisanship, however, we find ourselves in a post-truth era, when politics structure the packaging and delivery of news (as it did in the early republic), but this time “truth” and “fact” remain elevated standards to which journalists and politicians lay claim.

The event is free and open to the public. Light refreshments will be served. Registration is encouraged.

Please select the blue "Begin Registration" button below to register.

The week of October 20 to 26 is National Friends of Libraries Week which is an opportunity to thank supporters, raise awareness, and promote membership. To learn more about becoming a Loyola Friends of the Libraries member, please visit http://libraries.luc.edu/friends.